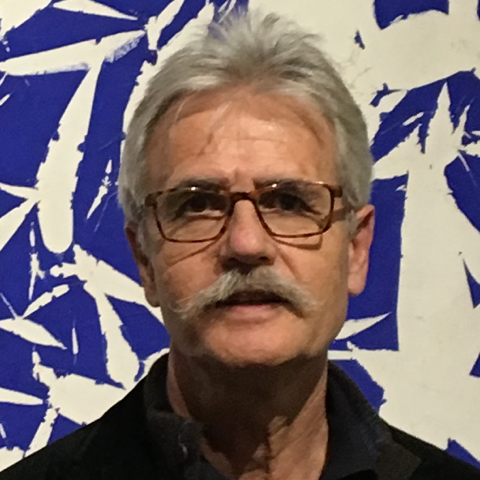 Dr. Pommier has been at the NIH since 1981. He is the Chief of the Developmental Therapeutics Branch and Laboratory of Molecular Pharmacology, and member of the NCI Center for Cancer Research Drug Development Collaborative (DDC).
Dr. Pommier is also Honorary Professor of the Shanghai Institute Materia Medica, Chinese Academy of Sciences. He has received multiple Federal Technology Transfer Awards for his discoveries of DNA topoisomerase, HIV-1 integrase and cell cycle checkpoint inhibitors, and a NIH Merit Award for his role in elucidating the function of topoisomerases as targets for anticancer drugs.
Three of his drugs are in clinical trial and his molecular pharmacology studies led to the clinical development of Yondelis and the PARP inhibitors. Dr. Pommier serves as Senior Editor for Cancer Research for the Translational Science section. He was elected Chair for 2004-2005 Gordon conferences on the Molecular Therapeutics of Cancer and for the 2016 and 2018 Gordon conferences on DNA Topoisomerases in Biology & Medicine.
As the discoverer of the 1st HIV integrate inhibitors, he is founding organizer of the "International Conferences on Retroviral Integrase: Molecular Biology and Pharmacology" (1995, 2001, 2008, 2014 and 2017). Dr. Pommier received the "Paul Ehrlich lecture award" from the French Society of Therapeutic Chemistry in 2005 based on his discovery of the Interfacial inhibition concept. He has authored over 700 publications and holds over 30 patents for inhibitors of DNA topoisomerases, tyrosyl-DNA phosphodiesterase, checkpoint inhibitors and HIV-1 integrase inhibitors.
He has mentored over 50 M.D. and Ph.D. post-doctoral fellows, Howard Hughes Medical Institute trainees, Ph.D. graduate students, and students who went into medical and scientific academic positions, pharmaceutical and editorial careers. Dr. Pommier was elected fellow of the AAAS in 2017.